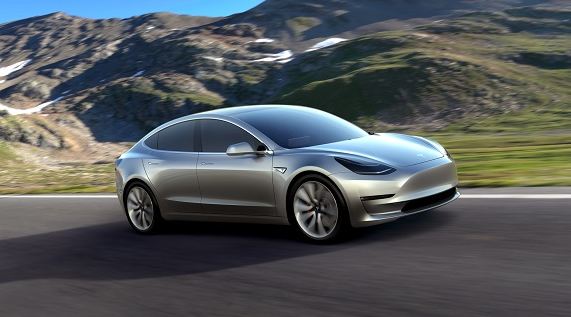 Always on max temperature setting, New radar and other cool features comes with model S and X whose version is 8.0 from earlier Tesla’s release. With the new update of 8.1 coming forth, the vehicle is set to achieve top rated level 5 autonomy. This rating is considered safer compared to vehicles operated by human drivers.

The Tesla Model continues to add more functionality and other features to their vehicle models through OTA updates similar to the type we see on Smart phones as opposed to normal traditional vehicles. All this advantages and abilities of the Tesla Model can be attributed to the high processing computing power, slew ultrasonic sensors which directs the vehicle to drive by itself and 8 cameras.

And Tesla have continued to wow users with interesting releases of various Tesla models.

In the past, who could have thought that their would be a time when vehicles speed running on batteries system could be compared to the fuel counterpart.

But alas!, It is happening now, thanks to Tesla and other electric vehicles manufacturers.

The batteries implementation on the various models of Tesla electric vehicle have been proven to offer the best performance and the ability to completely energize the batteries after being de-energized.