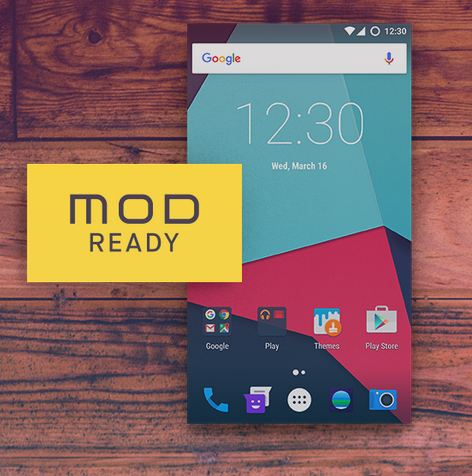 Cyanogen Services officially Shutting Down in December 2016.
The announcement of the popular Cyanogen based ROMs official service and support popular among android technofile is shutting down in 31, December, 2016. This means no more Cyanogen services, updates and support in 2017. Sad development for the android geeks around who like to tinker with devices.  The popular Custom Android ROM maker made this known from their official website blog. Which reads:

“As part of the ongoing consolidation of Cyanogen, all services and Cyanogen-supported nightly builds will be discontinued no later than 12/31/16. The open source project and source code will remain available for anyone who wants to build CyanogenMod personally.”

This means all services and the Cynagoen support night builds will be unsupported coming 2017. But, the source code is an open one, that means any one can use the source code to build their own Custom Cyanogen Mods.

Cyanogen’s came into existence with the aim to build custom Android Operating System with added features, more functionality, feasibility and fluidity than the default Google stock version which came pre-installed on Android phones. The company at it’s inception had partnered with Oneplus to incorporate CyanogenOS in OnePlus one, sadly things didn’t work out well, the partnership came to an end in 2014.

The management at Cyanogen had initially let go of Steve Kondik, who was the co-founder and original developer of CyanogenMod and also reduced some of it’s staffs as part of strategy to enhance the company but all efforts seems to no avail. And now they have let go and shutting down completely.