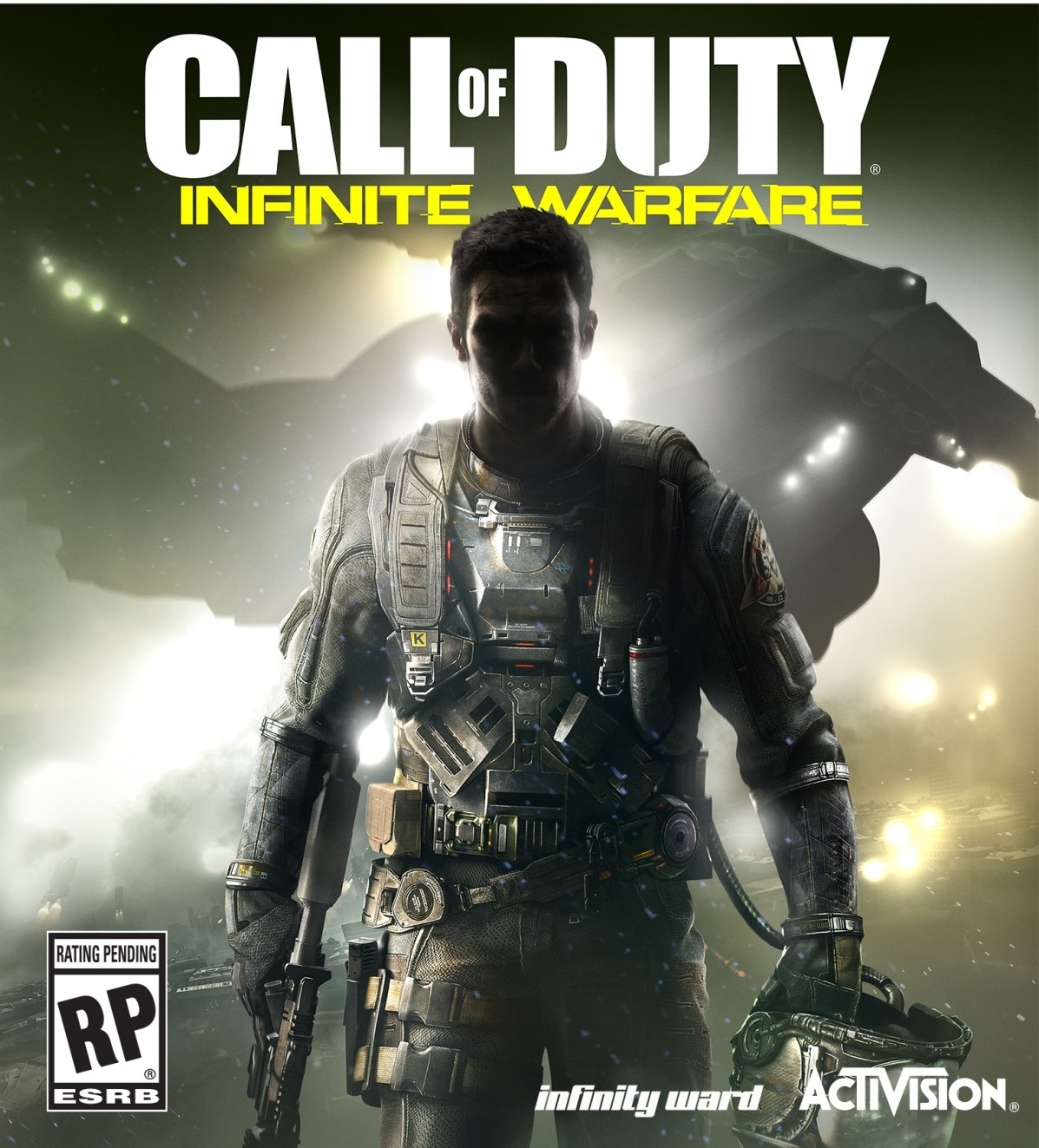 Call of Duty Infinite Warfare is a new call of duty first person shooter video game in the Modern Warfare series developed by Infinity Ward and published by Activision. It is the thirteenth primary release in the Call of Duty series and set to release in November 14, 2016 for Microsoft Windows PC, Playstation 4 and Xbox One.

Infinite Warfare delivers three unique game modes: Campaign returns to the gritty, large-scale war roots of the franchise, while boldly looking ahead. Multiplayer delivers the future of warfare, with many new gameplay innovations and stunts. The cooperative Zombies mode takes players on a wild diverse ride through an entirely new storyline packed with unique features, mechanics and gameplay.

It's back. Pre-order Infinite Warfare and receive the Terminal Bonus Map on Nov 4: https://t.co/D03QcGWC3y pic.twitter.com/vLxg2Qg02w

Vast, never before seen environments plus blockbuster cinematic moments makes it top notch. Infinite Warfare is a gripping portrayal of war that takes you back to the roots of the franchise.

SetDef is comprised of brutal and militant radicals. They seek to control all resources and wealth from outposts throughout the Solar System, putting a stranglehold on the countries of Earth. 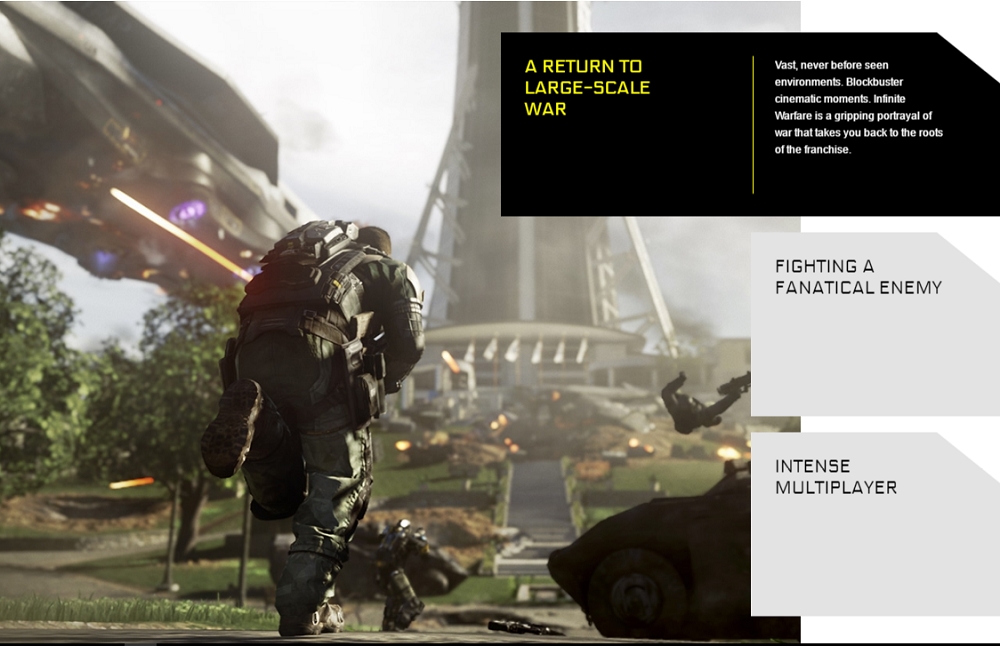 With E3 2016 officially in the books, Call of Duty: Infinite Warfare has made its gameplay debut at the Sony Press Conference and ignited great enthusiasm from press; including receiving the tremendous honor of being named “Best Shooter” from Game Informer. The game’s E3 showing included never-before-seen footage from the single player campaign, showing off fresh gameplay, immersive story-telling, and all the adrenaline-pumping action that fans have come to expect from the Call of Duty franchise.