Cagabi One Price Specification Preorders Starting @$39.99 Nigeria USA UK India Pakistan UAE.
Cagabi One the much awaited smartphone is now available for pre-orders for around $39.99, to end April, 5, 2017. After the pre-sale ends, the smartphone will be reset to default price of around $50. Cagabi One was earlier mentioned in a previous post, alongside its specs. The smartphone is an affordable one trimmed down to enable for more people to buy. 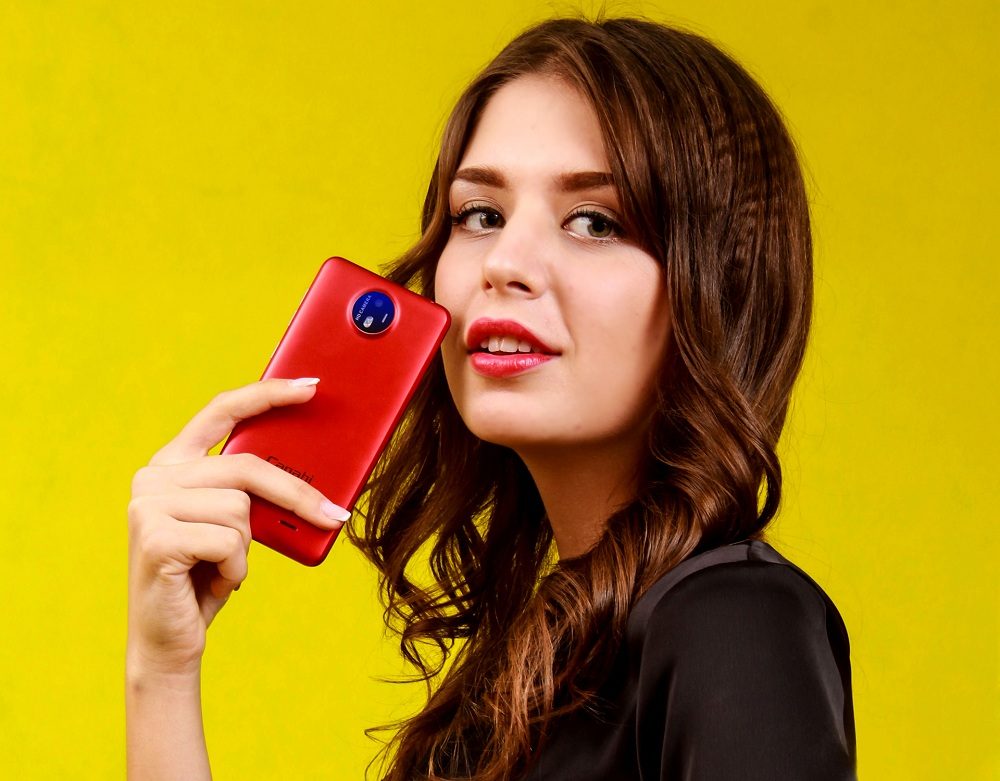 Cagabi One can be said to be a low budget smartphone, it is the first of its kind from the new OEM, that just entered the smartphone market made up lots of competitor challenges. And we hope they really start well. From their official site, you see the Cagabi One displayed in variety of pictures. Cagabi One comes in 7 different colours. Three sporting a brushed back cover and the rest a baby skin back cover. When you order for the device, you get a free screen protector and silicone case. Glimpse into the specs: 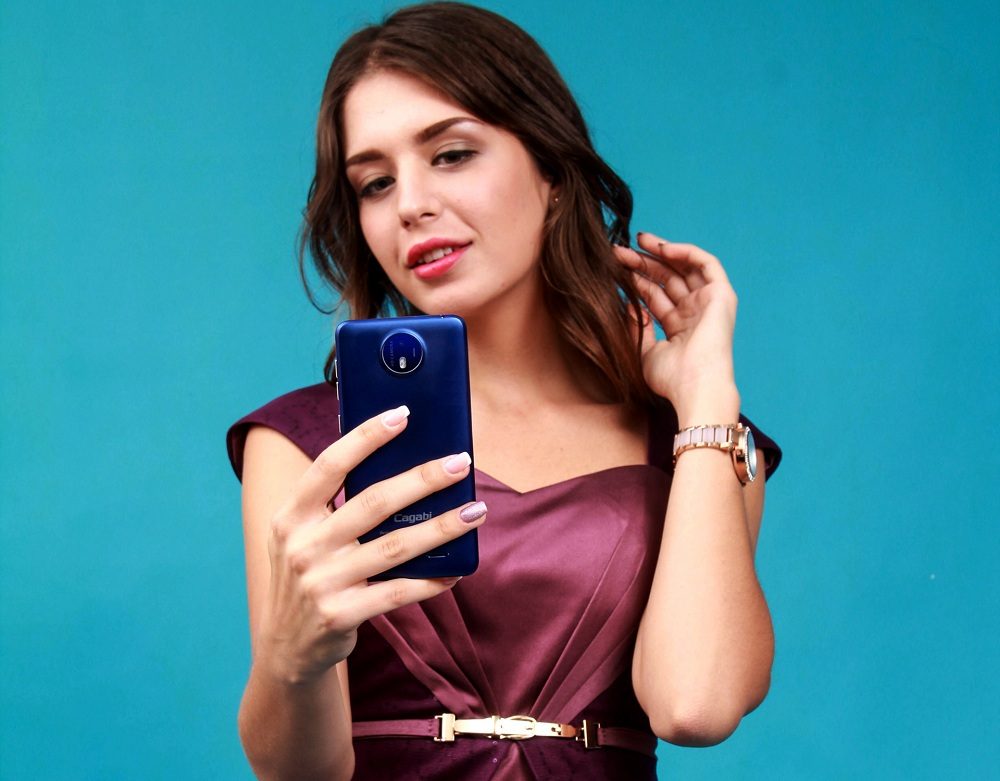 Cagabi One is has MT6580 chipset. With 1GB of RAM and 8GB of inbuilt storage expandable via microSD card. It sports 5 inch HD display with 2.5D CPT Glass and G+F protection technology for more ruggedness. The rear camera is 8MP while the front camera is 5MP for selfies and video chat. The smartphone has 2200mAh capacity battery. Runs Android 6.0 Marshmallow Operating System and may receive Nougat via OTA in the coming months. Pre-Orders ends on April, 5, 2017. Grab yourself a Cagabi One today: CAGABIO ONE. 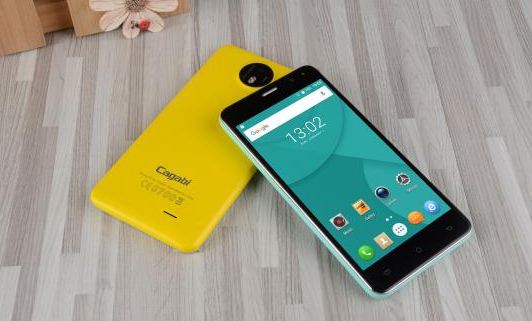