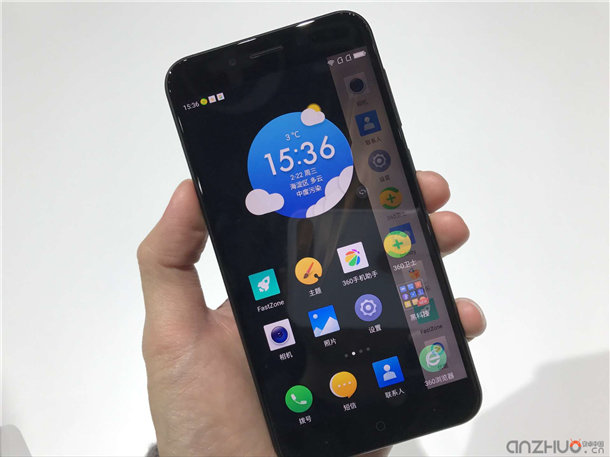 360 N5 comes with 6GB of RAM and features the Snapdragon 653 chipset for an affordable price. The pricing starts for around ¥1400, about $203 for the 6GB/32GB RAM-Storage variant. The 64GB variant will range for around $270 or less. Glimpse into the specs:

360 N5 is 5.5 inches in size the smartphone comes with 1080p display resolution. The inbuilt storage is comes in 32GB or 64GB option, both, expandable to 128GB via microSd card slot.

The smartphone is available in Gold and Black coloured variants. The front of the smartphone has glass covering while the rear is made with metal. With the top and down made up of plastic to enhance the signal reception. 360 N5 also has fingerprint sensor mounted on the rear side. 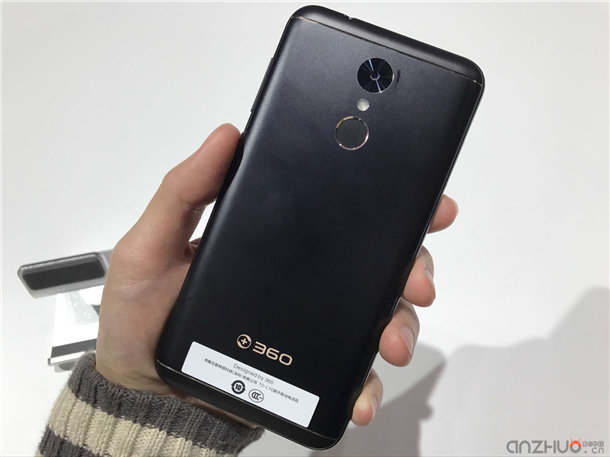 The rear camera is 13MP with f/2.0 aperture, PDAF and fast focust speed(0.1 s). The front facing camera is 8MP and comes with FootNation 4.0 Feature for a better selfie.